ABOUT BANK OF AFRICA GROUP

BANK OF AFRICA is a multinational and multi-trade banking group. It was incorporated by Royal Dahir in 1959 under the name of Banque Marocaine du Commerce Extérieur, and has been transformed over more than 60 years to become BANK OF AFRICA since 2020, a universal bank that puts its expertise at the service of innovation, progress and excellence. Thanks to its large banking network on the continent and its international influence, BANK OF AFRICA is determined to take part in the emergence of Africa to make it the continent of the 21st century. 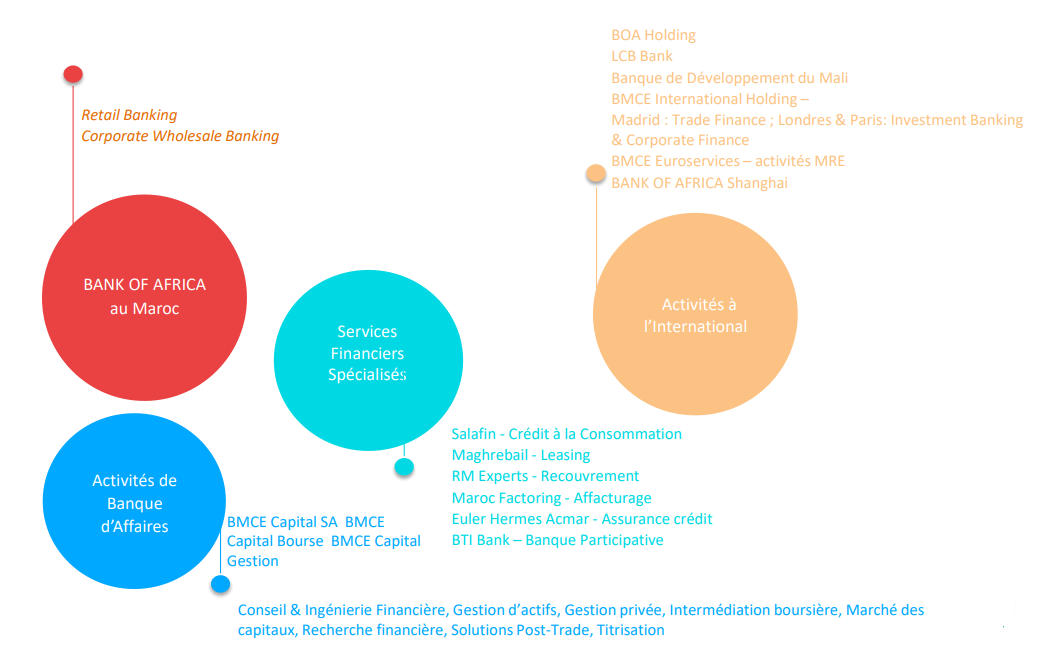